The surge of oil and gas from America’s shale rock regions has been big news for years.  Shale formations in North Dakota, Texas, and other locations have been a vital source for hydrocarbons, heavily influencing the economy and the price of oil worldwide.  Having a viable source of plentiful oil and natural gas is obviously an essential element in this; however, there are many other factors that also have made these wells so productive.  One of the most important of all is efficient operations.  Scientists and engineers are working all the time to discover the best ways to extract oil and gas at the highest levels of efficiency.  Using the most efficient techniques has played a significant role in the current oil boom, and promises to continue to increase productivity even more in the future. 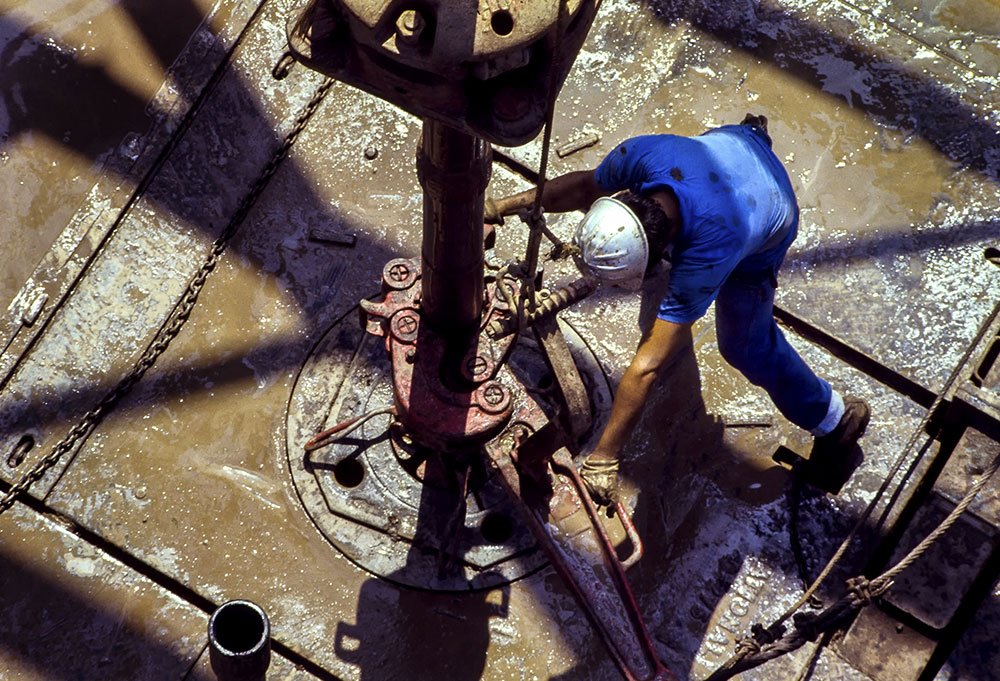 One area that has seen major advances in recent years is the process of drilling.  Efficient drilling has made a great contribution to increased production of oil and natural gas.  A number of different drilling techniques have played a part in reinvigorating America’s reserves of petroleum, allowing the extraction of oil and gas that was previously considered inaccessible.  Some of the more advanced drilling techniques employed today include horizontal, multilateral, extended reach, and complex path drilling.  These techniques, along with increased speed and better technology, make advanced drilling an important tool for the most efficient retrieval of oil and gas.

In earlier times, drills needed to be extracted and adjusted above ground if any changes in drilling direction were needed.  Today, drill bits can actually change direction while underground, reducing the amount of time needed to drill by up to 40%.  Horizontal drilling, the basis of hydraulic fracturing, employs this technique.  Drills begin by creating vertical wells, and then turn horizontal within reservoir rock formations to access more oil.  Another technique is multilateral drilling.  This method allows for drilling to occur in multiple separate layers at different depths underground.  Multilateral drilling not only increases production from a single well, but also reduces the number of wells needed to be drilled from the surface.

Extended reach drilling is another technique that maximizes efficiency.  This allows producers to reach hydrocarbon deposits that are located far away from the drilling rig.  Deposits can be reached over 5 miles from the surface location of the well.  Drilling can occur in environmentally sensitive or under-developed areas by using this technique.  Surface drilling in these areas is minimized by the ability to drill dozens of underground wells from a single location.  Another similar method is complex path drilling.  This technique creates paths with multiple twists and turns underground, allowing wells to reach multiple hydrocarbon deposits from a single well location.  Extended reach and complex path drilling methods help provide the highest levels of efficiency by keeping surface impacts to a minimum and producing far less waste.

These drilling technologies and techniques have had a major impact on well productivity.  For example, drilling efficiency has been cited as a key factor in the boom of oil and natural gas production that has occurred in the Permian Basin and Eagle Ford regions in recent years.  The U.S. Energy Information Administration (EIA) regularly publishes the Drilling Productivity Report (DPR).  Throughout the past several years, analysis has found that efficient drilling practices have caused impressive increases in the production of both oil and natural gas.  The EIA estimates drilling efficiency by tracking the number of rigs in play as well as the new wells that have been started each month.  From 2007 to 2013 alone, Eagle Ford productivity increased from far below 100 barrels per day to over 300 for the first full month’s production per well.  It has continued to increase since then, with current new-well oil production per rig estimated at 680 barrels per day for April alone, up 20 barrels from the previous month.

Advanced drilling techniques have played a large part in turning regions that were considered tapped out into significant sources of oil and gas.  By employing these efficient methods, operators have increased productivity while helping to lessen the impact on the environment.  The subsequent increases in productivity have helped radically increase domestic oil supplies, making the USA a world leader in petroleum production.